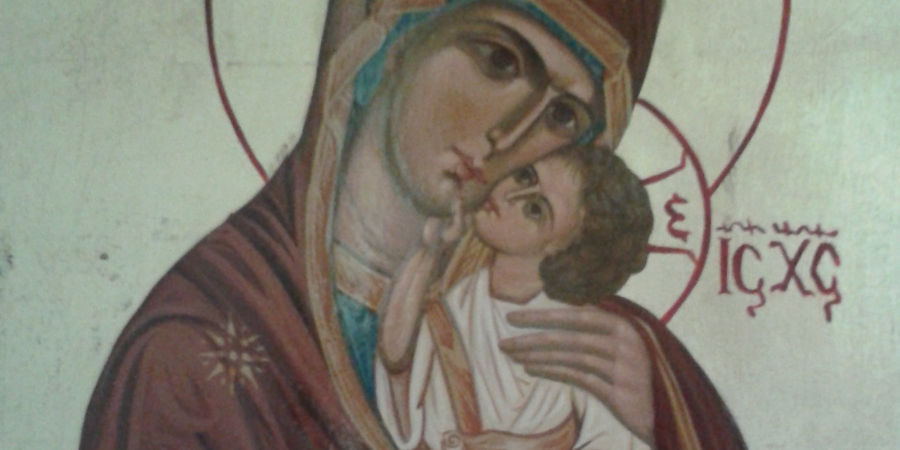 The Second Sunday of Christmas

Collect:
Almighty God,
in the birth of your Son
you have poured on us the new light of your incarnate Word,
and shown us the fullness of your love:
help us to walk in his light and dwell in his love
that we may know the fullness of his joy;
who is alive and reigns with you,
in the unity of the Holy Spirit,
one God, now and for ever.

The Epistle:
Ephesians 1.3-14
Spiritual Blessings in Christ
13 Blessed be the God and Father of our Lord Jesus Christ, who has blessed us in Christ with every spiritual blessing in the heavenly places, 4 just as he chose us in Christ before the foundation of the world to be holy and blameless before him in love. 5 He destined us for adoption as his children through Jesus Christ, according to the good pleasure of his will, 6 to the praise of his glorious grace that he freely bestowed on us in the Beloved. 7 In him we have redemption through his blood, the forgiveness of our trespasses, according to the riches of his grace 8 that he lavished on us. With all wisdom and insight 9 he has made known to us the mystery of his will, according to his good pleasure that he set forth in Christ, 10 as a plan for the fullness of time, to gather up all things in him, things in heaven and things on earth. 11 In Christ we have also obtained an inheritance, having been destined according to the purpose of him who accomplishes all things according to his counsel and will, 12 so that we, who were the first to set our hope on Christ, might live for the praise of his glory. 13 In him you also, when you had heard the word of truth, the gospel of your salvation, and had believed in him, were marked with the seal of the promised Holy Spirit; 14 this is the pledge of our inheritance towards redemption as God’s own people, to the praise of his glory.

The Gospel:
John 1.10-18
110 He was in the world, and the world came into being through him; yet the world did not know him. 11 He came to what was his own, and his own people did not accept him. 12 But to all who received him, who believed in his name, he gave power to become children of God, 13 who were born, not of blood or of the will of the flesh or of the will of man, but of God.
14 And the Word became flesh and lived among us, and we have seen his glory, the glory as of a father’s only son, full of grace and truth. 15 (John testified to him and cried out, ‘This was he of whom I said, “He who comes after me ranks ahead of me because he was before me.”’) 16 From his fullness we have all received, grace upon grace. 17 The law indeed was given through Moses; grace and truth came through Jesus Christ. 18 No one has ever seen God. It is God the only Son, who is close to the Father’s heart, who has made him known.