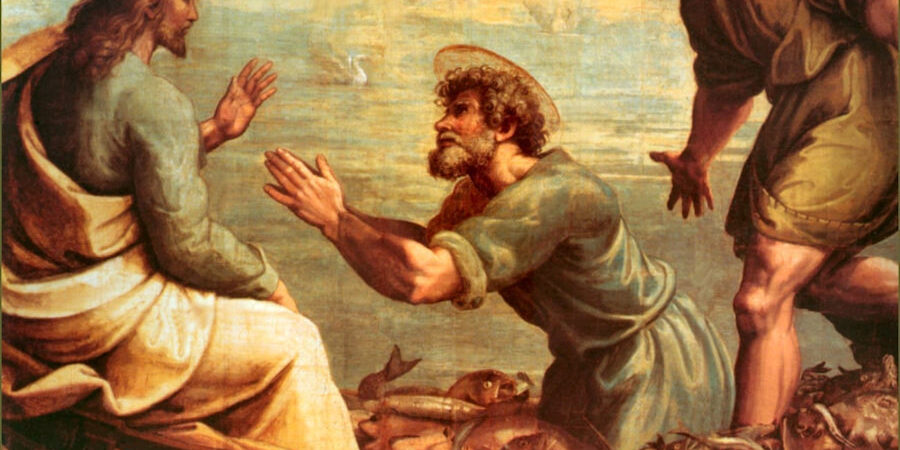 The Fourth Sunday Before Lent

Collect:
O God,
you know us to be set
in the midst of so many and great dangers,
that by reason of the frailty of our nature
we cannot always stand upright:
grant to us such strength and protection
as may support us in all dangers
and carry us through all temptations;
through Jesus Christ your Son our Lord,
who is alive and reigns with you,
in the unity of the Holy Spirit,
one God, now and for ever.

The Reading:
1 Corinthians 15.1-11
The Resurrection of Christ
151 Now I should remind you, brothers and sisters, of the good news that I proclaimed to you, which you in turn received, in which also you stand, 2 through which also you are being saved, if you hold firmly to the message that I proclaimed to you—unless you have come to believe in vain.
3 For I handed on to you as of first importance what I in turn had received: that Christ died for our sins in accordance with the scriptures, 4 and that he was buried, and that he was raised on the third day in accordance with the scriptures, 5 and that he appeared to Cephas, then to the twelve. 6 Then he appeared to more than five hundred brothers and sisters at one time, most of whom are still alive, though some have died. 7 Then he appeared to James, then to all the apostles. 8 Last of all, as to someone untimely born, he appeared also to me. 9 For I am the least of the apostles, unfit to be called an apostle, because I persecuted the church of God. 10 But by the grace of God I am what I am, and his grace towards me has not been in vain. On the contrary, I worked harder than any of them—though it was not I, but the grace of God that is with me. 11 Whether then it was I or they, so we proclaim and so you have come to believe.

The Gospel:
Luke 5.1-11
Jesus Calls the First Disciples
51 Once while Jesus was standing beside the lake of Gennesaret, and the crowd was pressing in on him to hear the word of God, 2 he saw two boats there at the shore of the lake; the fishermen had gone out of them and were washing their nets. 3 He got into one of the boats, the one belonging to Simon, and asked him to put out a little way from the shore. Then he sat down and taught the crowds from the boat. 4 When he had finished speaking, he said to Simon, ‘Put out into the deep water and let down your nets for a catch.’ 5 Simon answered, ‘Master, we have worked all night long but have caught nothing. Yet if you say so, I will let down the nets.’ 6 When they had done this, they caught so many fish that their nets were beginning to break. 7 So they signalled to their partners in the other boat to come and help them. And they came and filled both boats, so that they began to sink. 8 But when Simon Peter saw it, he fell down at Jesus’ knees, saying, ‘Go away from me, Lord, for I am a sinful man!’ 9 For he and all who were with him were amazed at the catch of fish that they had taken; 10 and so also were James and John, sons of Zebedee, who were partners with Simon. Then Jesus said to Simon, ‘Do not be afraid; from now on you will be catching people.’ 11 When they had brought their boats to shore, they left everything and followed him.