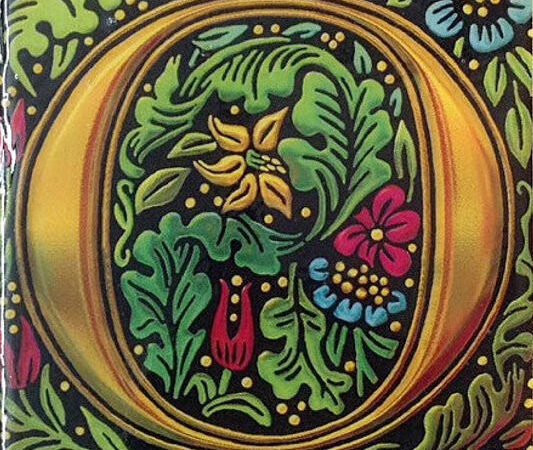 These antiphons, or refrains, all beginning ‘O …’, were sung before and after the Magnificat at Vespers, according to the Roman use, on the seven days preceding Christmas Eve (17–23 December). They are addressed to God, calling for him to come as teacher and deliverer, with a tapestry of scriptural titles and pictures that describe his saving work in Christ. It is not known when and by whom the antiphons were composed, but they were already in use by the eighth century.

Today’s Antiphon can be found here, in its traditional form, and also as a more familiar verse from the hymn “O Come, O Come, Emmanuel”