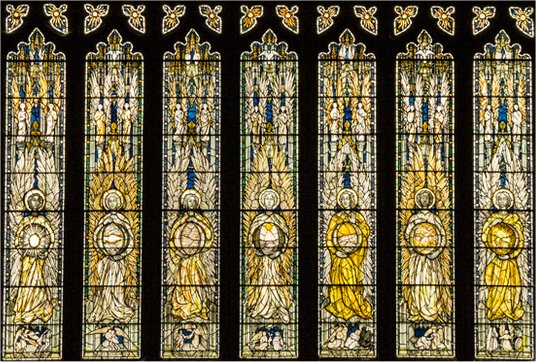 Michaelmas (also known as the Feast of Saints Michael, Gabriel, Uriel and Raphael, the Feast of the Archangels, or the Feast of Saint Michael and All Angels) is a minor Christian festival observed in some Western liturgical calendars, including the Church of England, on 29 September.
In Christian angelology, the Archangel Michael is the greatest of all the Archangels and is honoured for defeating Satan in the war in heaven. He is one of the principal angelic warriors, seen as a protector against the dark of night, and the administrator of cosmic intelligence.