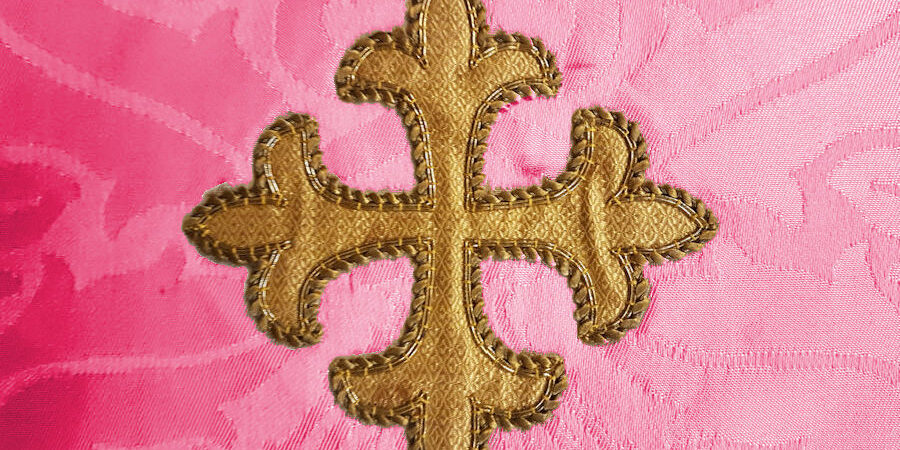 During the sixteenth century, people returned to their mother church, the main church or cathedral of the area, for a service to be held on Laetare Sunday. This was either a large local church, or more often the nearest Cathedral. Anyone who did this was commonly said to have gone “a-mothering”, although whether this term preceded the observance of Mothering Sunday is unclear. In later times, Mothering Sunday became a day when domestic servants were given a day off to visit their mother church, usually with their own mothers and other family members. It was often the only time that whole families could gather together, since on other days they were prevented by conflicting working hours, and servants were not given free days on other occasions.

Children and young people who were “in service” (as household servants) were given a day off on that date so they could visit their families (or, originally, return to their “mother” church). The children would pick wild flowers along the way to place in the church or give to their mothers. Eventually, the religious tradition evolved into the Mothering Sunday secular tradition of giving gifts to mothers.